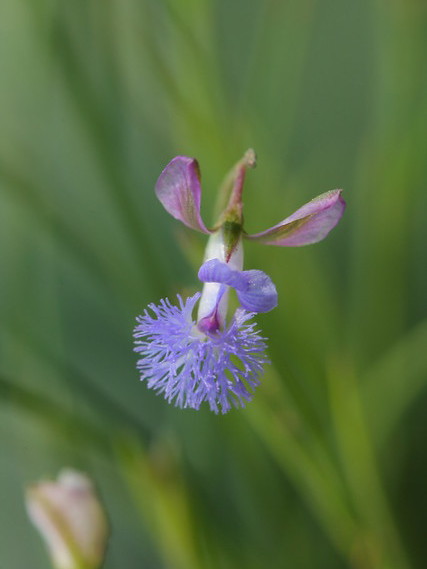 Polygala tenuifolia  (Yuan Zhi) The root has a long history of use in Traditional Chinese Medicine (TCM) for mood enhancement and support.

Contact Us today with your product ideas. We can help you build a great product!

The herbal store shelves are replete with countless combinations of anxiety reducing/sleep/anti-stress herb supplements, selling mostly common ones like valerian, lemon balm, skullcap and passionflower. Many of us have tried these Western herb combos and found rather limited effects, if any, depending on the quality and standardization of these formulations. Often they add melatonin in an attempt to ‘boost” their efficacy. People are interested in trying something new and different, and there are some exciting herbs not too well known in the West that have been long utilized and researched in Asia, tried and true for centuries. 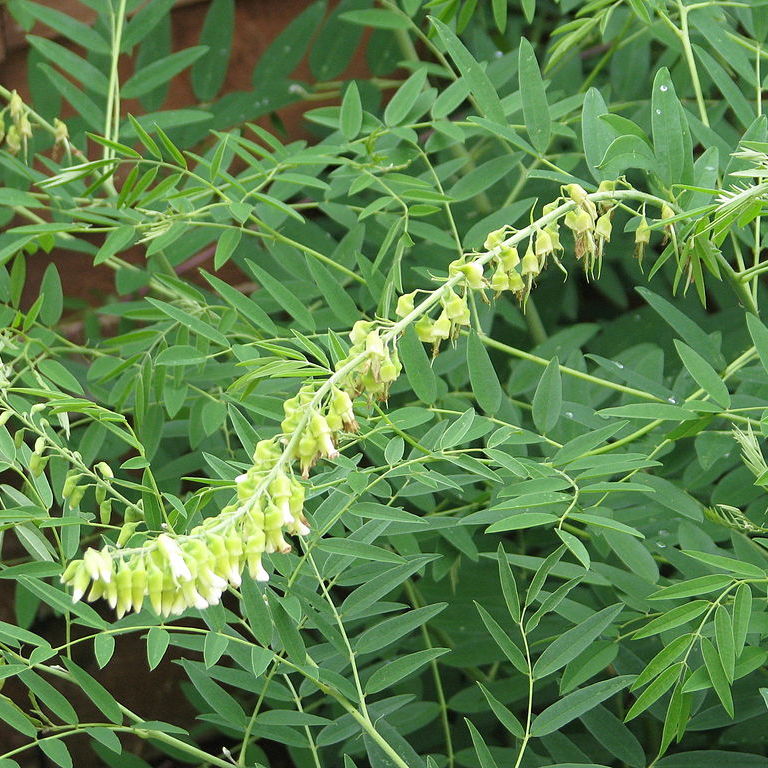 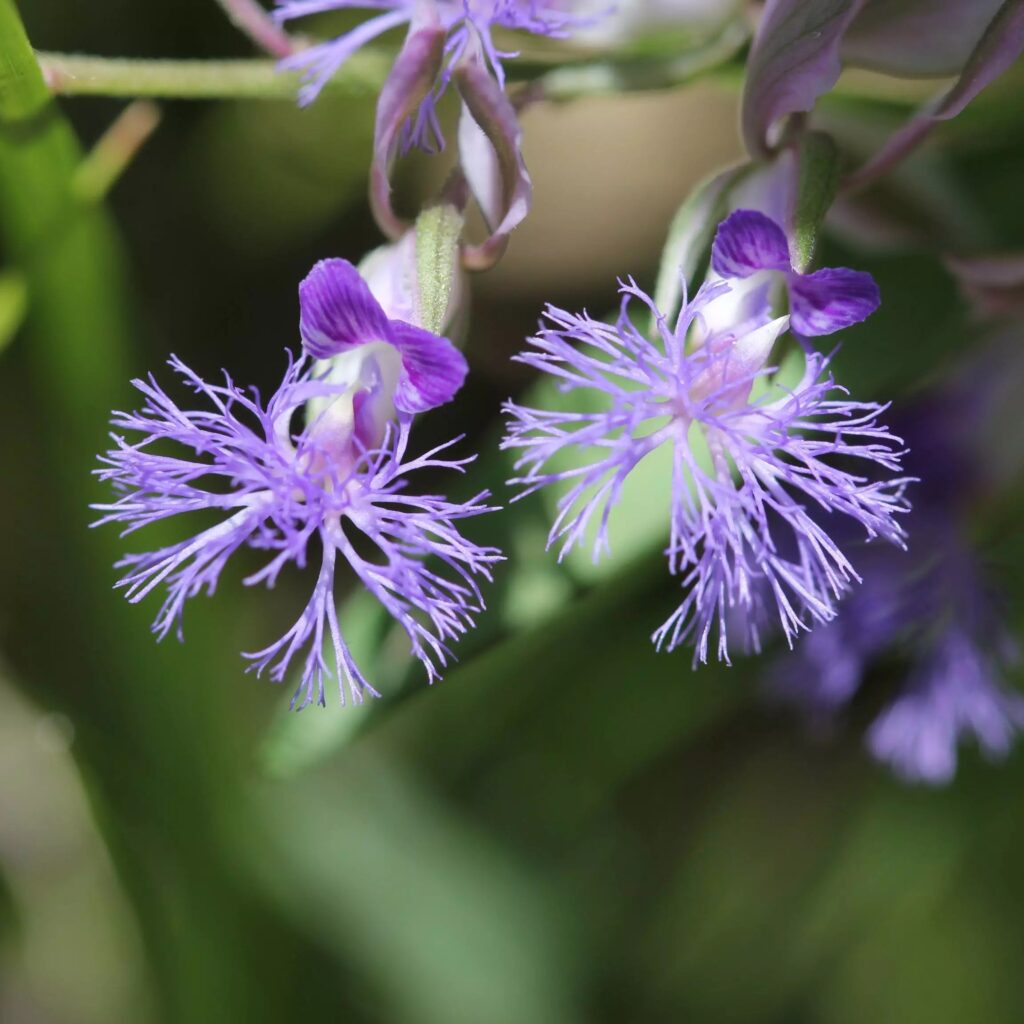 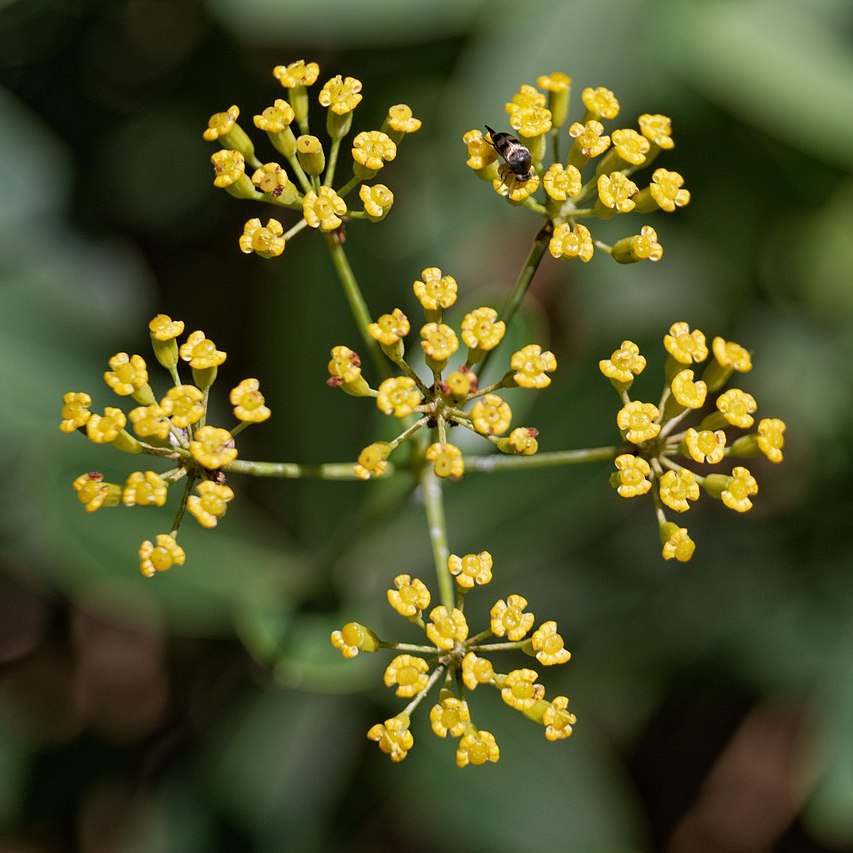 Balances adrenal function, reduces the effects of stress by improving mood and sleep

Sophora flavescens (Ku Shen in TCM) with its cooling effects is used to “clear heat or fire” in the liver, kidney, and heart organs, quenching hyperactivity and inflammation.  In TCM, excess fire in the liver and heart is often associated with anxiety, worry, and sleep disturbances.  Sophora contains kurarinine, a flavonoid, that can inhibit the brain enzyme monoamine oxidase (MAO). MAO ordinarily depletes dopamine and serotonin, known for their mood uplifting and calming effects. This compound also increased dopamine receptor activation. Dopamine deficiency is one of the main reasons people seek out addicting crutches like nicotine, alcohol, and drugs. Sophora also contains matrine that can reduce caffeine-induced hyperactivity, promote deeper sleep (NREM) by boosting serotonin activity, and activate GABA calming receptors and mu-opiate receptors in non-addictive ways.

Polygala tenuifolia (Yuan Zhi) is little known in the west but could be one of the most valuable herbs in existence for brain mood restoration and anti-stress! In TCM, Polygala is often used for sleep and calming the spirit, and improving the mind and creative thinking.  It is also used for restlessness, palpitations, insomnia, forgetfulness, lack of concentration, mental disorientation, and emotional disorientation. Polygala has a high affinity for serotonin, norepinephrine and dopamine transporters. Plasma levels of stress hormone cortisol were reduced with a potent and rapid antidepressant property to improve mood.

Bupleurum falcatum (Chai Hu in TCM), is a powerful medicinal  herb used for treating liver problems by reducing excess liver yang fire, which causes insomnia. It balances adrenal stress hormone effects, and reduces the effects of stress by improving mood and sleep. It also helps with anxiety and stress-related exhaustion. Bupleurum contains Saikosaponins actives that modulate the GABA-B receptor system, an effect which has been shown to reduce alcohol intake, cause calming in mice, and prolonging sleep. These compounds also ease pain while relieving cough, an effect similar to codeine. Saikosaponins work by increasing the activity of serotonin for a peaceful, relaxed state.